Panelo apologizes to Robredo over remarks based on false information 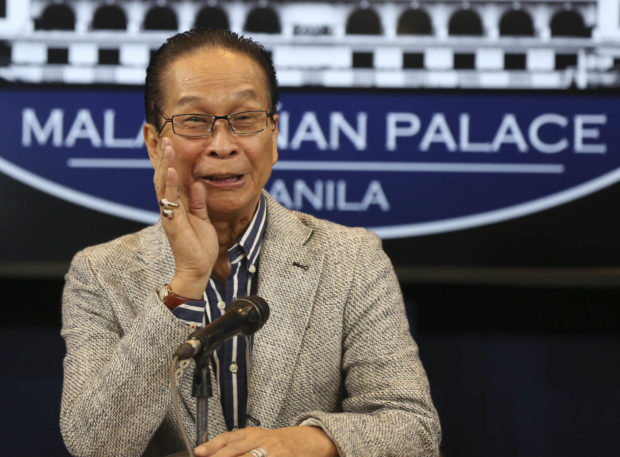 MANILA, Philippines — The chief legal counsel of President Rodrigo Duterte has apologized to Vice President Leni Robredo for his remarks accusing the nation’s second-highest leader of freeloading on a government plane for a relief operation in Bicol.

Secretary Salvador Panelo also quickly made clear that his apology to Robredo was only for expressing his opinion on certain information that was later discovered as false and not for allegations he was peddling lies and fake news.

“The information did not come from me, I was only reacting [to] that information. That is why I apologized to her for reacting on a wrong info,” he said in an interview with ABS-CBN News Channel on Wed…

Keep on reading: Panelo apologizes to Robredo over remarks based on false information