Palawan police chief sacked due to series of shootings 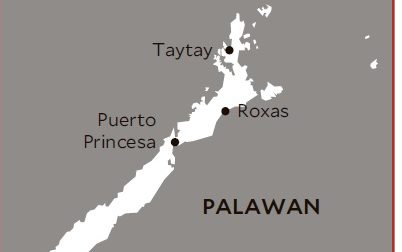 MANILA, Philippines — Col. Dionisio Bartolome, chief of Palawan Police Provincial Office, was relieved of his post after a series of shootings in the province, the Mimaropa Police Regional Office announced in a statement issued on Saturday.

Bartolome will be replaced temporarily by Co. Nicolas D. Torre III, who will also continue to serve in his current post as deputy regional director for operations.

Bartolome was sacked to “lessen the fear” of Palawan citizens, according to the statement.

Magcamit was the 53rd in the list of lawyers, judges and prosecutors who were kill…

Keep on reading: Palawan police chief sacked due to series of shootings