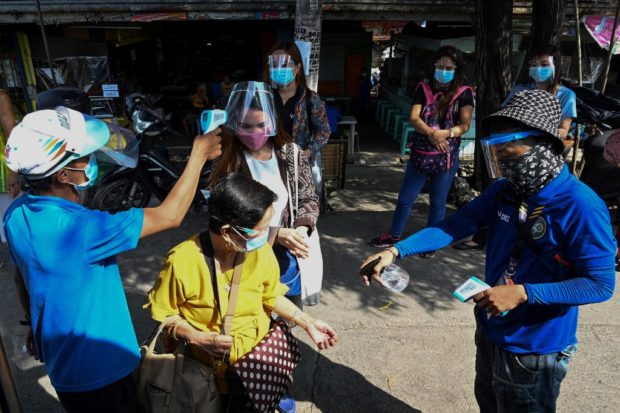 MANILA, Philippines — There is no allocated funding for the national government’s contact tracing efforts for 2021, it was disclosed during the Senate budget debates on Tuesday.

This worried Senate President Pro Tempore Ralph Recto, who said the lack of funding makes it appear that the government is “abandoning” its duty to contact trace.

Before this, Recto had asked Senator Sonny Angara if there is allocation for contact tracing under the proposed 2021 budget of the Department of Interior and Local Government (DILG).

Keep on reading: No contact tracing fund under DILG budget for 2021