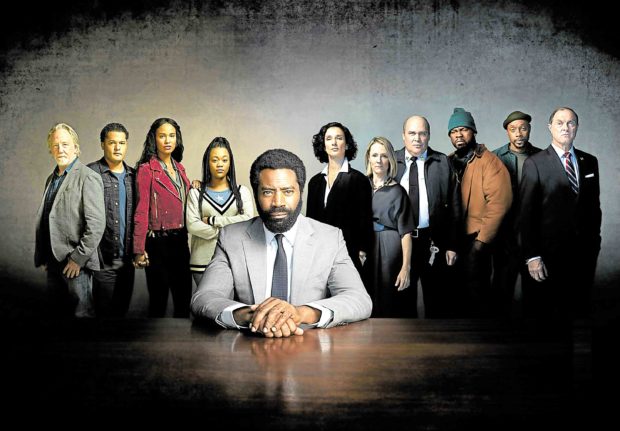 Isaac Wright Jr. served seven years in prison for a crime he didn’t commit. In 1991, he was sentenced to life in prison for fabricated drug charges. But he didn’t allow that low blow in life to knock him out for good.

With many people convinced of his guilt, Isaac soldiered on and studied law behind bars, along the way overturning the wrongful convictions of 20 of his fellow inmates—even before he managed to finally prove his own innocence! But for Isaac, becoming a lawyer was just a means to an end.

Isaac is one of a number prisoners, innocent or otherwise, who turned their lives around and became lawyers, including Reginald Betts (accused of carjacking), Jarrett Adams (dorm…

Keep on reading: Nicholas Pinnock willing to break the law to prove he’s innocent—and he explains why