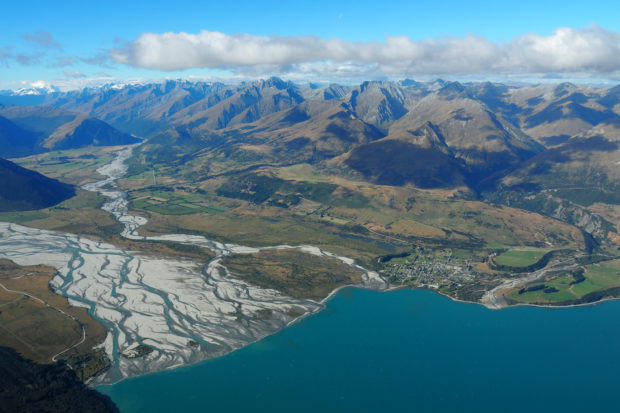 The government will put forward a motion to declare the emergency next Wednesday, the government said as parliament reconvened after a general election won by Ardern’s party.

“We’ve always considered climate change to be a huge threat to our region, and it is something we must take immediate action on,” Ardern said, according to state broadcaster TVNZ.

“Unfortunately, we were unable to progress a motion around a climate emergency in parliament in the last term, but now we’re able to.”

THE Bureau of Customs (BoC) has filed criminal charges before the Department of Justice (DoJ) against three importers for alleged smuggling. In its report...
Read more
NEWS