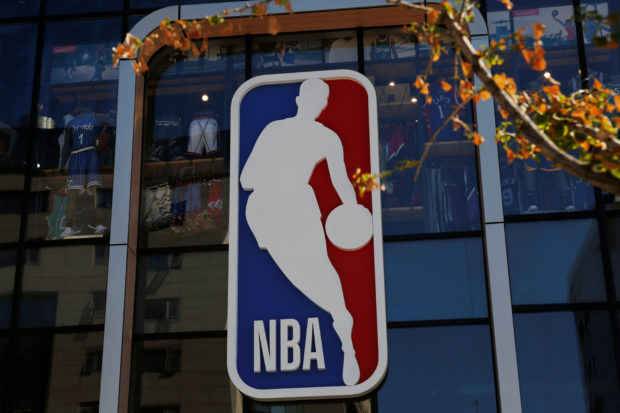 The NBA fined Philadelphia 76ers’ President of Basketball Operations Daryl Morey $50,000 on Monday for violating its anti-tampering rule after he posted a message about Houston Rockets shooting guard James Harden on social media.

Morey, who was Houston’s general manager before he joined the 76ers in November, fueled speculation about a trade for Harden when on Dec. 20 he posted a memory of one of the former league MVP’s individual accomplishments from last year.

The since deleted tweet, which some dismissed as nothing more than Morey reminiscing about one of his former players, was posted days before the 2020-21 season tipped off and amid rumors of trade tal…