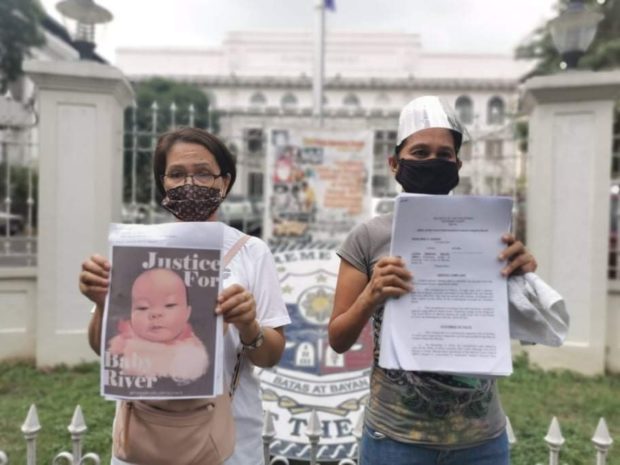 MANILA, Philippines— Political detainee Reina Mae Nasino on Friday sought the dismissal of the Manila Court judge for her “conscious indifference” over her case that led to the death of her three-month-old child.

The 44-page complaint by Nasino through the National Union of Peoples’ Lawyer (NUPL) against Manila Regional Trial Court Judge Marivic Balisi-Umali has been submitted to the Judicial Integrity Board (JIB), the body tasked to act on administrative complaints against judges.

Balisi-Umali originally handles the criminal case against Nasino and two others. She later on inhibited from the case. Before she inhibited, she issued several rulings, including denying her motion…