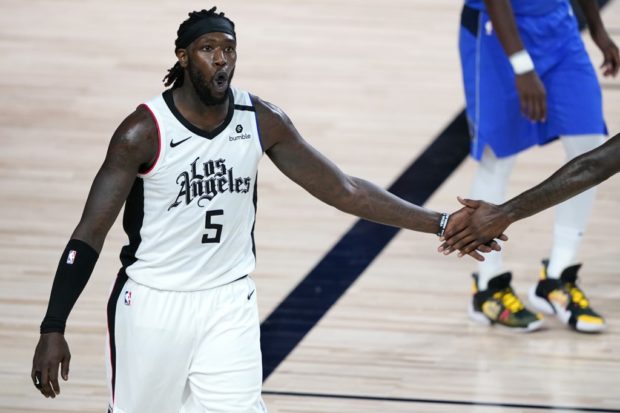 The Athletic also reported that the Lakers were close to a deal with Harrell, a standout with L.A.’s crosstown rivals, the Clippers.

Howard has reportedly agreed to a one-year, $2.6 million deal with the Philadelphia 76ers.

Harrell posted career highs with 18.6 points, 7.1 rebounds and 27.8 minutes per game in 63 games (two starts) before the interruption of this past season. He didn’t play in any regular-season games after the resumption of play due to the death of his grand…

Keep on reading: Montrezl Harrell to leave Clippers for Lakers–report