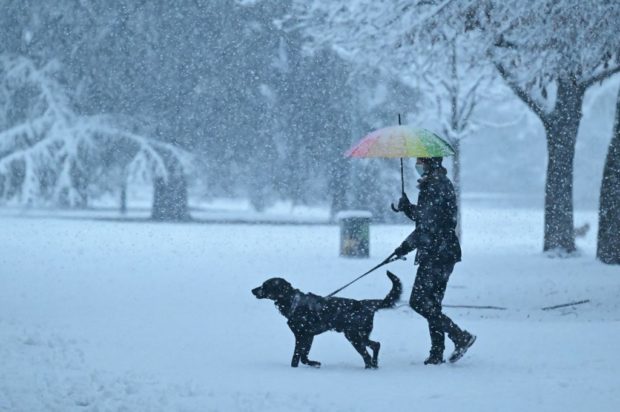 ROME — Storms hit much of northern Italy on Monday while business hub Milan woke up to a thick layer of snow.

Around 20 centimeters(8 inches) of snow fell in the city, where a 76-year-old homeless man died in hospital after being found in the street.

The storms caused tailbacks on several motorways, notably the A26 bound for Italy’s largest commercial port of Genoa, capital of the Liguria region.

Several trains were disrupted with falling trees causing delays of up to two hours.

Go assures Healthcare for All

SEN. Christopher Lawrence “Bong” Go launched his 99th Malasakit Center in Nueva Vizcaya and the fourth in the Cagayan Valley Region on Thursday. The...
Read more

UP upturned – The Manila Times