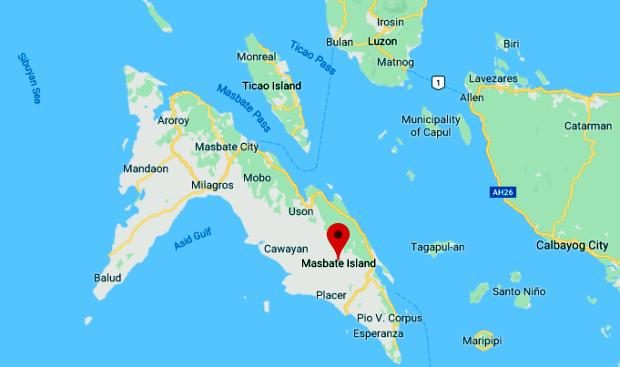 MANILA, Philippines — A freelance journalist based in Masbate province was gunned down in an alleged “encounter” with soldiers in Milagros town on Saturday, Nov. 14, according to the municipal police station.

Ronnie Villamor, 50, was killed in the incident at around 1:30 p.m. in Barangay Matanglad, Milagros.

According to the police, the soldiers received a tip that about five armed men had been spotted in the barangay.

On arriving at the place to verify the information, they found armed men who then “scampered” in different directions.

One of the armed men, said to be Villamor, was reportedly riding a motorcycle.

“Then and there, operating troops ordered him to stop, but…