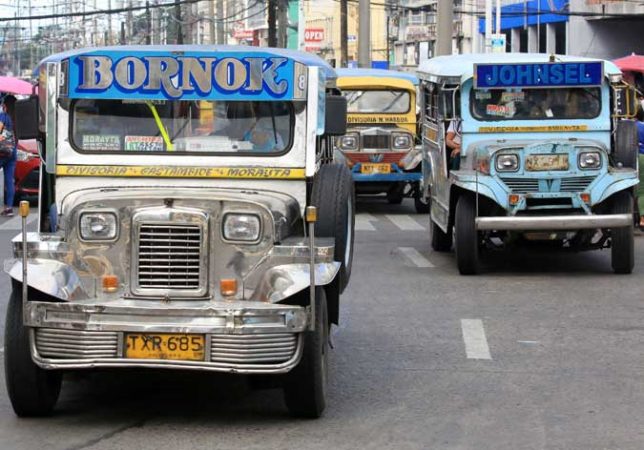 THE BUDGET department has released less than two-thirds of the P140-billion stimulus package under Republic Act No. 11494 or the Bayanihan to Recover as One Act (Bayanihan II), a month before the law expires.

At the same time, an economist warned further delays in the release of stimulus funds would hamper economic recovery this quarter.

Data from the Department of Budget and Management (DBM) showed it released P87.907 billion or 62.8% of the P140-billion budget under Bayanihan II. The funds were released between Oct. 1 and Nov. 17.

Bayanihan II, which expires on Dec. 19, allocates P140 billion for relief programs for sectors hit hard by the pandemic and another P25 billion in standby funds.

The latest tally inched up by 0.02% from P87.892 billion released at the end of Nov. 10, after P15 million was released for the establishment of a computational research laboratory in the University of the Philippines (UP).

So far, the government spent P481.634 billion for its pandemic response.

“It will not only directly affect the people and citizens who will be severely affected by both the pandemic and other disasters but likewise the much needed injection of funds needed that should generate employment and bring back the economy into normal activity,” Mr. Lopez said in an e-mail Thursday.

“The delay in release, if not immediately addressed, will negatively affect local economic performance that will hinder the growth in our GDP which as of the last quarter is still experiencing a double-digit contraction,” he said.

The release of Bayanihan II funds was delayed when the DBM had to seek the President’s approval. Mr. Duterte then gave the DBM the authority to release the funds without prior approval from his office to speed up the process.

“The release of funds under the Bayanihan II will depend on the submission of the departments/agencies of their Special Budget Request with supporting documents. The DBM will make sure to act within 24 hours upon receipt of the request of departments/agencies,” Budget Assistant Secretary Rolando U. Toledo said in a Viber message on Thursday.

Government spending, which contributes around 20% of the total economic output, failed to give the needed boost to the gross domestic product (GDP) in the third quarter. Growth in state expenditures eased to 5.8% from 8.8% in the second quarter.

The economy remained in a recession in the third quarter after contracting by 11.5% to follow the record 16.9% slump in the previous three months.

Meanwhile, the government’s economic recovery package should focus on helping people, instead of banks, especially after the country has been hit by several typhoons, former National Socioeconomic Planning Secretary Cielito F. Habito said in an online forum on Thursday.

“The way to have much impact is to put it on the demand side. Put it in the people’s hands or pockets and not in the banks, where we expect the banks to lend it to small businesses who are not even in the mood to borrow perhaps, because their customers aren’t even back,” Mr. Habito said, of the current administration’s stimulus package.

Mr. Habito said there should be more cash transfers to low-income families, particularly those affected by the recent typhoons.

He said the stimulus funds should be used to invest in effective testing, tracing and treatment for COVID-19-cases, as well as purchasing domestic goods so money can circulate within the economy. — with Angelica Y. Yang