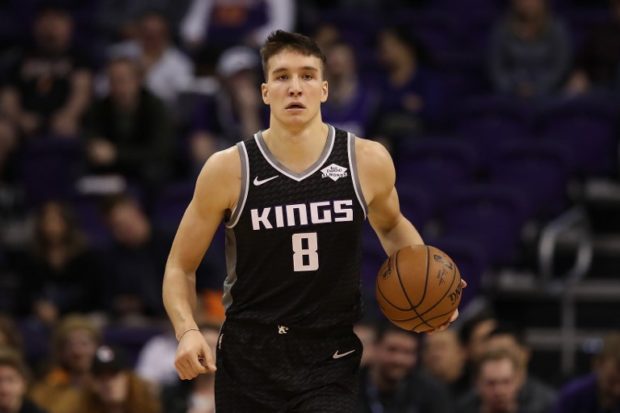 The Sacramento Kings will move on from restricted free-agent guard Bogdan Bogdanovic, electing not to match a $72 million offer sheet from the Atlanta Hawks, ESPN reported Tuesday.

The Hawks made their four-year offer to Bogdanovic on Sunday and the Kings had 48 hours to match and keep the sharpshooter in Sacramento.

Last week, it appeared Bogdanovic was heading to the Milwaukee Bucks in a deal that would have sent guard Donte DiVincenzo and forwards D.J. Wilson and Ersan Ilyasova to Sacramento. The trade was contingent on Bogdanovic signing a deal with the Bucks.

The Sacramento Bee, however, reported Wednesday that, according to a source, there “was never” a pendi…