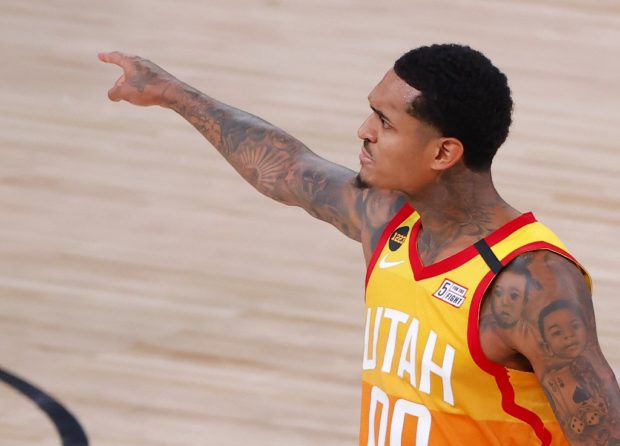 The team struck a four-year, $52 million deal with Clarkson, according to ESPN. Multiple outlets posted news of Favors, who previously played nine seasons in Utah, returning on a three-year, $30 million contract. Favors’ contract reportedly will include a player option in the final season.

Clarkson, 28, averaged double-figure points in each of his six NBA seasons and has been a steady scorer, mostly used off the bench throughout his career. He was acquired by Utah, his third NBA home, in a trade last Dece…