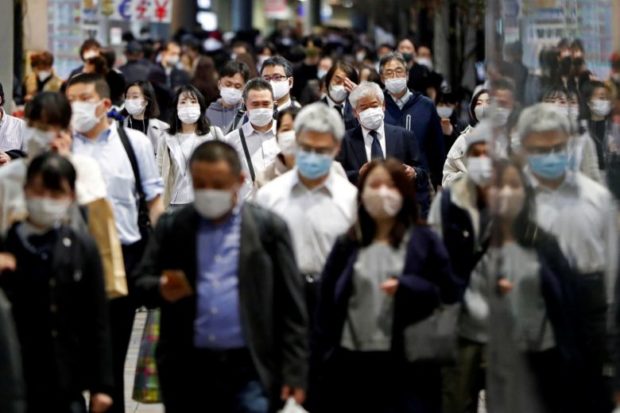 The abrupt U-turn just days after saying the scheme would continue as planned came as hospitals have begun to feel the strain from the explosive growth in infections.

Japan had a fourth straight record-busting day on Saturday with at least 2,560 cases, driven by new peaks in cities like Tokyo and Osaka, but clusters have also arisen in rural regions that are far less equipped to deal with the crisis.