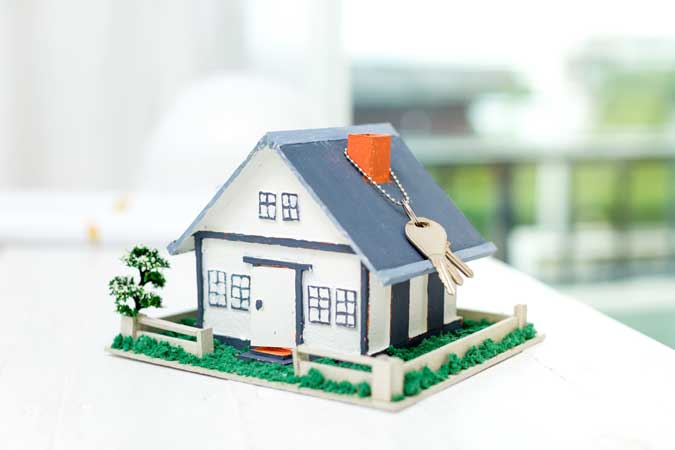 Inexplicably, housing has not been a pillar of “Build, Build, Build,” which has been mainly about road, air, water and rail transport, water resources, and power and energy. Not much attention has been given to the housing sector as an engine of the economy.

To quote Jeffrey Ng, the former chair of the Subdivision and Housing Developers Association (SHDA): “Housing should be considered as important as Build, Build, Build.” Housing programs are quicker and less burdensome to undertake. There are no right of way issues and no procurement processes to contend with.

The housing sector has a huge potential to contribute to create jobs and build homes for the lower and middle classes. According to both government and industry sources — the Board of Investments and SHDA, respectively — the housing backlog by 2030 will reach more than 6.5 million units, assuming no special programs are put in place. The backlog is in economic, low-cost, or socialized housing.

Giving priority to the housing industry has become an imperative in light of the pandemic. It is a good economic stimulus, which will mainly benefit the working classes. The housing sector accounts for 5% of total employment and is linked to 80 allied industries. According to the SHDA, the value creation multiplier from housing is 3.44. That is to say that for every peso spent or invested in housing, the changes in output result in a value of P3.44. That translates into more income and consumption for the people whose work is directly or indirectly associated with housing.

Further, the SHDA forecasts that for the post-pandemic period, the demand for housing remains strong. Thus, the housing industry should be seen as a leading factor in pump-priming the economy.

Housing, as part of a stimulus program, is not just a short-term stabilizer to create jobs and incomes. As society prepares for the post-pandemic world and envisions a better new normal, housing development needs a new direction and orientation. New public housing has to address the high density of population and poor living conditions, making it difficult to meet minimum public health standards, such as social distancing and proper sanitation.

What then can be done? Below, we summarize our main recommendations for the development of the housing sector at this juncture.

1. As part and parcel of a temporary economic stimulus, a suspension of the value-added tax (VAT) for low cost social housing with a cap on values can be accommodated. This is better than the proposal of Senator Ralph Recto to have a permanent VAT exemption for social housing. VAT exemption incurs economic costs. It results in forgone revenues, which otherwise could finance development programs, including housing. The Department of Finance estimates that the revenue impact of a VAT exemption that Senator Recto proposes would amount to P32.5 billion between 2021 and 2024 alone. To repeat, as a temporary measure to serve the stimulus (say, for the duration of the pandemic), an exemption can be tolerated. But it cannot be forever.

Building safe and secure communities should not primarily depend on tax incentives, unless there is a market failure that discourages private investments. The granting of tax incentives has to be subject to rigorous economic criteria, including a cost-benefit analysis.

2. The main form of fiscal support is through a direct subsidy to the eligible social housing beneficiaries through a voucher system. Putting this in place requires a data-driven approach to correctly identify those who are eligible, and match their needs — not just as households, but as communities.

3. The comprehensive land use plan (CLUP), which is determined by the National Land Use Policy, needs swift action from Congress to be enacted. It must integrate transparency and monitoring mechanisms to evaluate the social housing program.

4.  Simplify the permits process for housing, and shorten the process within six to 12 months to address critical bottlenecks.

In closing, we call on the government to include housing as a driver of the economic stimulus. To support the housing sector, the government employs a variety of policy tools, which will include fiscal interventions, but not the type that will lead to fiscal recklessness.

Viviane Apostol is a researcher and Filomeno S. Sta. Ana III is the coordinator of Action for Economic Reforms.