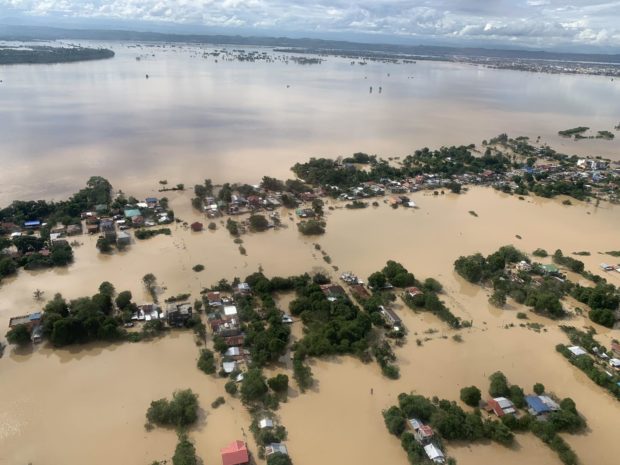 MANILA, Philippines — The investigation at the House of Representatives on the recent flooding in Cagayan and Isabela will not just be about pointing fingers on who to blame for the incident, a lawmaker said Wednesday.

During the Ugnayan sa Batasan forum, Bagong Henerasyon Partylist Rep. Bernadette Herrera, who filed a resolution calling for a probe on the flooding, said the hearings will mostly focus on finding solutions to address the problem and not on putting blame on government officials linked to the decision to release water from dams on the onslaught of Typhoon Ulysses.

“Every time we do an investigation in Congress, it’s not just about pointing blame on peo…