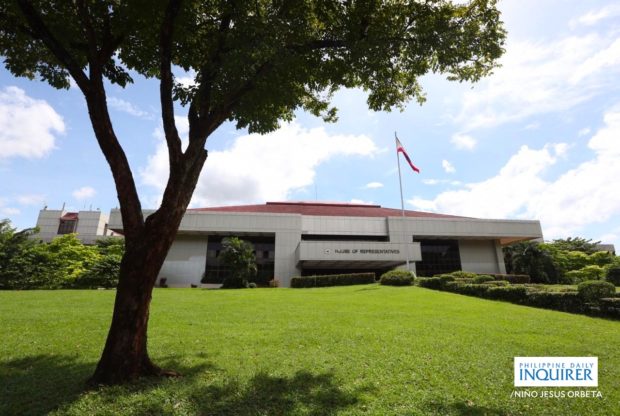 He likewise served as Batangas representative for three terms starting 2007 until 2016. [ac]…