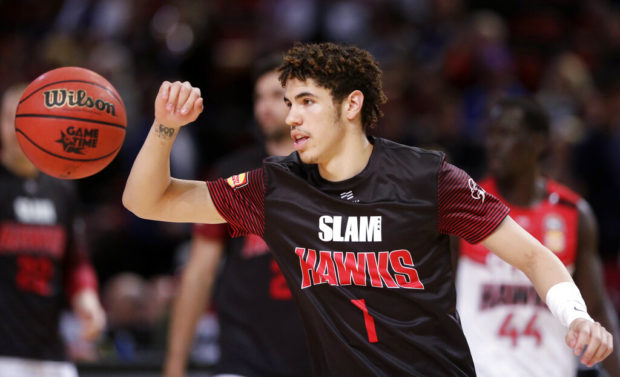 LaMelo Ball lost out on the competition to be the first overall pick in the 2020 NBA Draft, but he is the early favorite to win Rookie of the Year honors.

Ball fell to the Charlotte Hornets with the third pick after the Minnesota Timberwolves opted for guard Anthony Edwards with the No. 1 pick and the Golden State Warriors went with a center in James Wiseman at No. 2.

Ball joins a Hornets team that finished 10th in the Eastern Conference last season. He brings immediate star power to Michael Jordan’s franchise and has been installed as the +400 favorite by DraftKings to win Rookie of the Year honors.

Edwards, who was considered a safer pick for the Timberwolves, is close beh…

Can radicalization be defeated?

Rethinking Regional Alliances: An opportunity for the next government