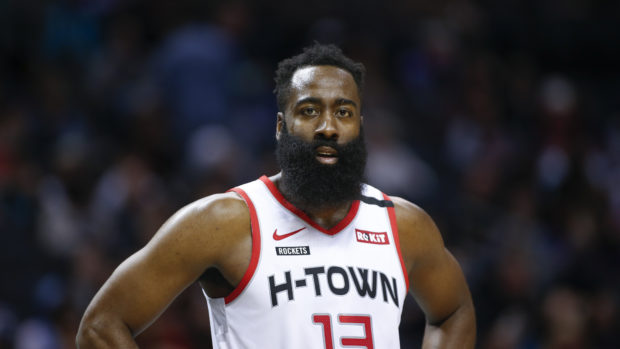 Coach Mike D’Antoni and general manager Daryl Morey departed the Houston Rockets after last season. Star guard James Harden might be the next one out the door.

Harden declined Houston’s offer of a contract that would pay him an NBA-record $50 million per season, and he instead is looking to engineer a trade that would send him to the Brooklyn Nets, ESPN reported Monday.

Per the report, Harden turned down an extension for two years and $103 million beyond the existing three years and $133 million on his contract. He is reportedly in contact with Nets forward Kevin Durant and guard Kyrie Irving in hopes of forming a Big Three in Brooklyn.

However, there has been no “meaningful…

How will you remember 2020? Five or ten years from now, most would remember it as the toughest year of their lives, others a year...
Read more
NEWS

By Bjorn Biel M. Beltran, Special Features Assistant Editor The world was caught unaware by the coming of the COVID-19 pandemic, with many businesses, organizations,...
Read more
NEWS