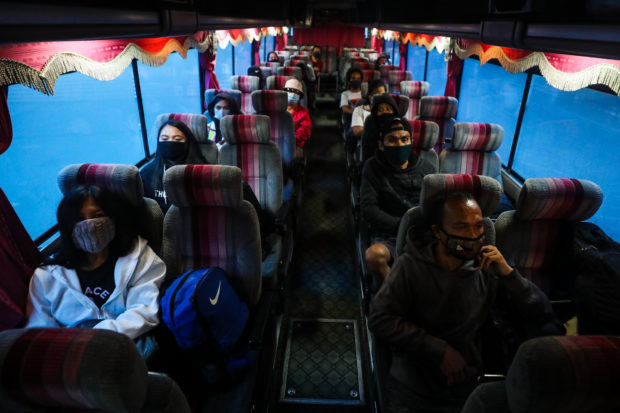 MANILA, Philippines — The government is eyeing to remove travel authority and medical certificates as a requirement to harmonize travel protocols all over the country, an undersecretary of the Department of the Interior and Local Government (DILG) said Tuesday.

(We want to remove travel a…