Filipino Live Keeping you up to date with the latest news, opinions, headline, stories, trends & more in the country. Browse the site for up to date information on national, regional and world wide happenings from politics, business, economy, finance, sports, movies, lifestyle, travel, events, food and a lot more
Home NEWS Gov’t cash usage rate at end-November at 84% 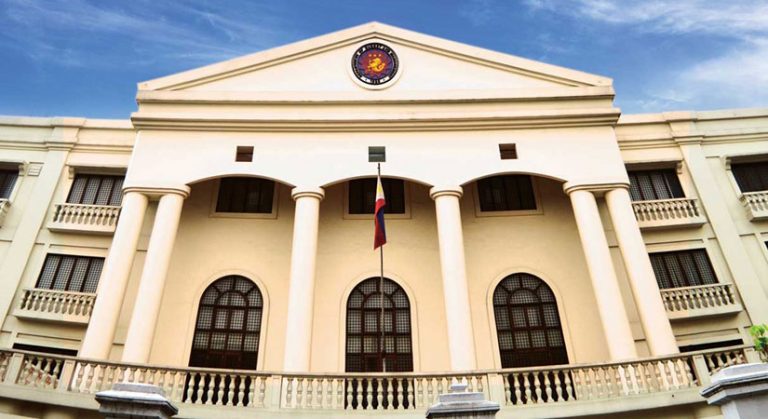 THE cash utilization rate of government agencies, as measured by notices of cash allocation (NCA), was at 84% in November, well behind the year-earlier pace of 93%, with a month remaining in the year.

The Department of Budget and Management (DBM) added that as of the end of November, P32.63 billion worth of funds authorized under the second stimulus program, known as the Bayanihan to Recover as One Act (Bayanihan II) have not yet been released. The law was originally due to expire this weekend, but legislation is in the works to extend its validity.

The DBM estimated that government agencies used P3.123 trillion out of the P3.728 trillion worth of NCAs released to them between January and November, leaving P605 billion in unused funds so far.

An NCA is an authorization issued by the DBM to agencies informing them of the availability of funds for disbursement.

Line agencies had an 81% utilization rate at the end of November, using P2.19 trillion out of the P2.705 trillion worth of NCAs, and leaving P516 billion unused.

Pandemic spending hit P107.37 billion as of Dec. 13, the DBM said in a separate data release.

This accounted for 77% of the P140-billion budget allocated under Bayanihan II, formally known as Republic Act 11194.

Budget Assistant Secretary Rolando U. Toledo said the unreleased Bayanihan II funds revert to the treasury if no extension is legislated between now and Saturday, when the law expires.

“The DBM, together with the DBCC (Development Budget Coordination Committee), fully support the extension of the validity of Bayanihan II until June 2021 since this will provide a fiscal stimulus next year and support faster economic recovery,” Mr. Toledo said via Viber Thursday.

Bayanihan II contains relief measures of the government to help sectors hit hard by the  pandemic. The stimulus package, along with a plan to accelerate overall government spending, are part of the government’s bid to help the economy recover faster. — Beatrice M. Laforga