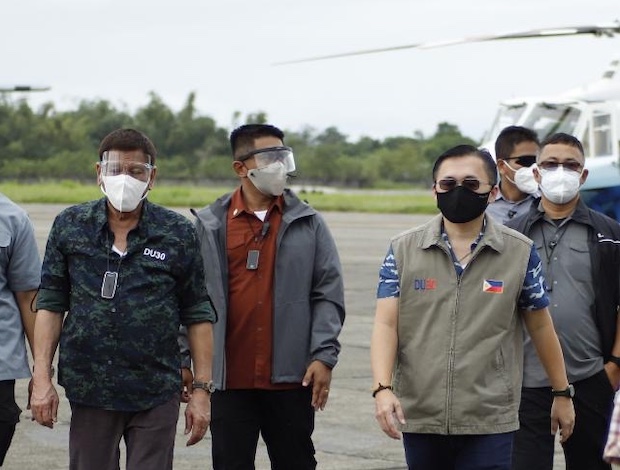 MANILA, Philippines — Sen. Christopher “Bong” Go welcomes the recent announcement of President Rodrigo Duterte of the creation of an inter-agency task force to fast-track the recovery and rehabilitation of areas affected by the recent series of typhoons.

In a statement issued on Monday, Go reassured the public that a whole-of-government approach is underway to take care of the needs of typhoon survivors and see to it that normalcy would be restored as soon as possible in the typhoon-stricken areas.

Meanwhile, the military and other uniformed government personnel continued with search and rescue operations for typhoon survivors.

“All agencies are ready to help all those aff…