Girl, 9, dies 8 days after rape by man slain in gunfight with cops in Zambales 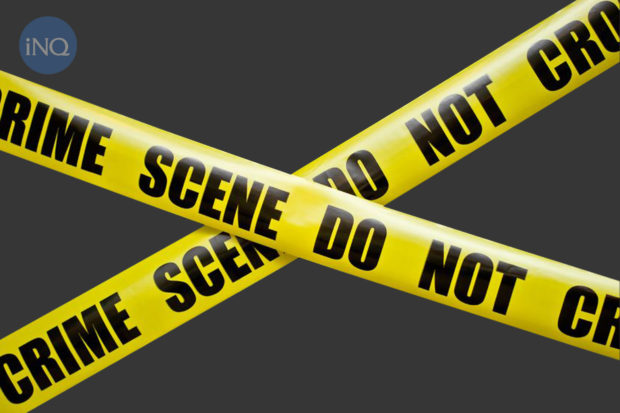 SAN ANTONIO, ZAMBALES—A nine-year-old girl from the town of Palauig died eight days after she was raped by a man killed by police in a gunfight.
The girl died at a hospital inside the Subic Bay Freeport.
In an interview with a local radio statio, Eddie Aurelio, village chief of Locloc, said the girl struggled with wounds inflicted on her by her rapist.
On Nov. 11, the girl was reported missing and was later found half naked, bleeding and unconscious on a vacant lot some 200 meters from where she lived.
While confined in a hospital in Zambales, doctors found blood clot in her brain, which required her to be immediately transferred to another hospital.
But due to strict COVID-19 pro…

Keep on reading: Girl, 9, dies 8 days after rape by man slain in gunfight with cops in Zambales