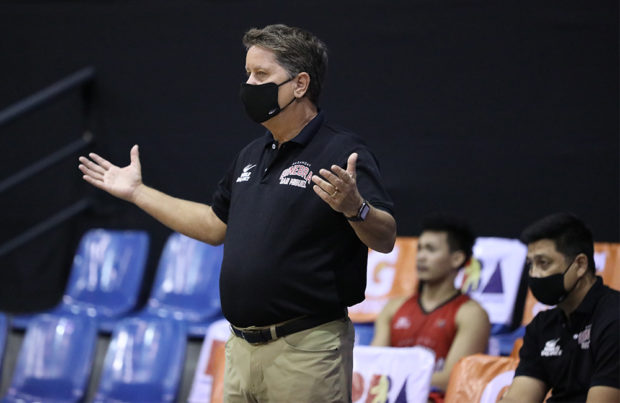 MANILA, Philippines—Barangay Ginebra is focused on claiming its first PBA Philippine Cup in 13 years but it has never forgotten to look out at the bigger picture outside of basketball.
Head coach Tim Cone on Wednesday said that the team has put together a sizable amount to help the survivors of Typhoon Ulysses in Marikina, the home city of forward Raymond Aguilar.
“I don’t know that the whole San Miguel organization is doing but we put a lot of money in the pot, it was a pretty good amount,” said Cone after the Gin Kings’ 96-79 Game 1 win over Meralco in the semifinals at Angeles University Foundation.
“We sent that money to Manila to buy goods then we sent the goods to Marikina.”…

Keep on reading: Ginebra puts together donation for typhoon victims

Foreign portfolio investments returned to the positive territory in October after recording net inflows for the first time in eight months, data from the...
Read more
NEWS

The Philippine economy could shrink by 9.9 percent this year before bouncing back in 2021, a local bank executive said on Thursday. “Our forecast for...
Read more

- November 27, 2020 0
BERLIN: Germany announced on Wednesday (Thursday in Manila) that it would push for Europe to ban ski holidays in a bid to curb coronavirus...