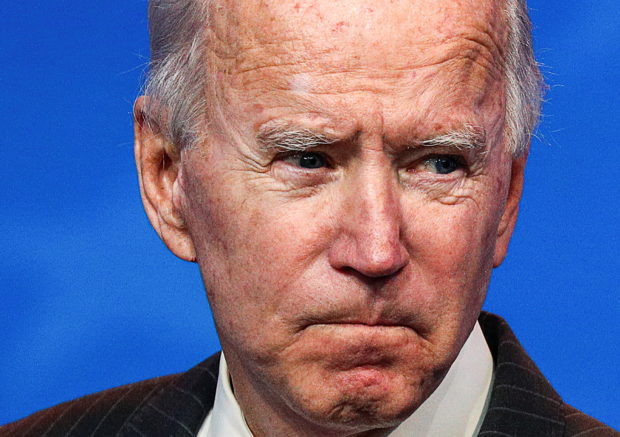 The result of the six-day hand recount of the state’s 5 million ballots had been widely expected, despite baseless allegations from Trump and his allies that Georgia’s vote tallies were suspect because of widespread fraud.

Amid a series of losses in court, Trump’s re-election campaign has shifted to a new strategy that relies on persuading Republican state legislators in crucial states to ignore the election r…