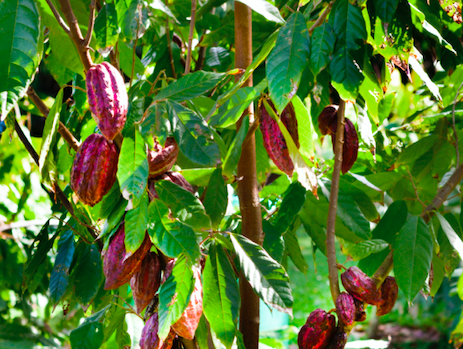 Although small in the face of South America’s giants, Haiti is slowly developing its cocoa industry, earning better incomes for thousands of farmers and refuting the stereotype that culinary art is the preserve of wealthy countries.

Haiti’s annual production of 5,000 tonnes of cocoa pales in comparison to the 70,000 tonnes produced per year by neighboring Dominican Republic, but the sector’s development is recent in the island nation.

Feccano, a federation of cocoa cooperatives in northern Haiti, became the first group to organize exchanges in 2001 by prioritizing farmers’ profits.

“Before, there was the systematic destruction of cocoa trees because the market price wasn’t i…