Filipino Live Keeping you up to date with the latest news, opinions, headline, stories, trends & more in the country. Browse the site for up to date information on national, regional and world wide happenings from politics, business, economy, finance, sports, movies, lifestyle, travel, events, food and a lot more
Home NEWS First public cinema screening in France held 125 years ago 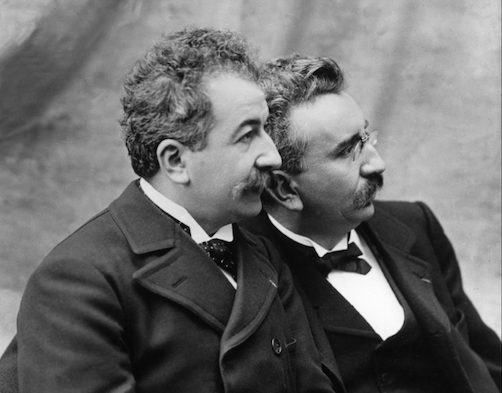 The Lumiere brothers held the first public film showing at the Grand Cafe de Paris 125 years ago, on Dec. 28, 1895.

The hand-cranked Lumiere Cinematographe, invented by Lumiere brothers Louis and Auguste, played the very first moving pictures in front of an audience that day in 1895 in the cafe’s Salon Indien.

The screening program comprised ten short films. The most well-known is “Workers Leaving the Lumiere Factory.” All the films had been shot by the Lumire brothers and were no more than 40 seconds long.

The new technology was an instant hit