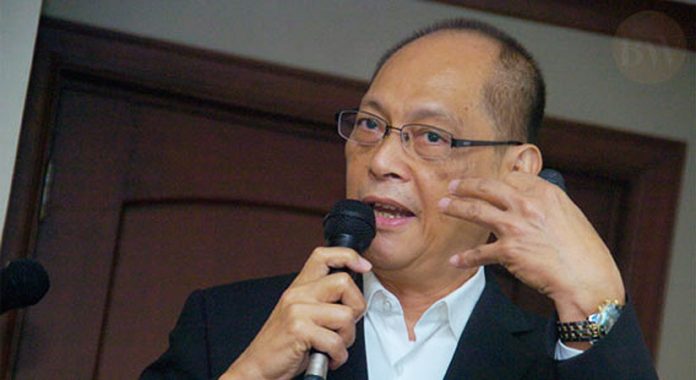 THE PANDEMIC has stressed corporate finances, raising the possibility of a “slow burn” contagion that could spread across industries as individual firms falter, according to a report issued by the Financial Stability Coordination Council (FSCC).

The FSCC said in its Financial Stability Report that liquidity remains ample because the authorities responded quickly with policies boosting liquidity, but added that it remains wary of the spread of liquidity risk to less vulnerable sectors.

FSCC Chairman and Bangko Sentral ng Pilipinas (BSP) Governor Benjamin E. Diokno said the council will gauge exit strategies from the expansionary stance taken during the crisis, while assessing systemic risk factors, particularly small events with the potential to trigger severe instability within entire industries or even the economy.

“I will point out that local conditions matter most in deciding on the timing of the exit,” Mr. Diokno said at the launch of the report Wednesday.

The report also noted how pandemics have long-lasting effects based on historical data.

“At the level of pandemics, the longer-term effect attributed by studies on the Spanish Flu include lower incomes, lower educational attainment, greater physical disabilities, and a greater need for government funding support,” it said.

Looking through earnings of some 234 listed firms, the FSCC found that data on earnings before interest and taxes showed a rising number of firms have reported losses in consecutive periods since the end of 2019.

“Findings indicate that financial difficulties were already present but COVID-19 provided an additional strain on corporate finances,” the report said.

“With debt obligations even before the COVID-19 outbreak, this weaker business results have deeper implications over the near and medium-term,” it added.

While this trend does not necessarily imply company failures, the FSCC said liquidity concerns could escalate, and in certain conditions, become a solvency crisis.

“This converts a one-off operating anomaly into a viability concern, from  temporary to structural effects,” it said.

While the banking industry remains resilient despite the impact of COVID-19, there is still no place for complacency when liquidity risks have become a more urgent discussion, according to Philippine Deposit Insurance Corp. President Roberto B. Tan.

“The deposit insurance fund is adequate based on the model that we are adopting. But we are again updating this model so that we can come up with a more responsive one,” Mr. Tan said.

On the consumer side, the FSCC said that aside from lost income, the recovery of cash flow is also a looming concern. The impact will be uneven, with those “already economically vulnerable” facing greater challenges.

“The natural recourse when recurring income is curtailed is to fall back on household saving. Unfortunately, this is where demographic differences are quite stark, weighing heavier against households which are already vulnerable by their limited financial means,” the report said.

Insurance Commissioner Dennis B. Funa noted how the income squeeze affects savings, and in turn, funds available for investment.

“We need to address the unique requirements of our stakeholders who are naturally long-term investors. We must rely on this ability of markets, the availability of their underlying instruments and the reliability of risk valuations,” Mr. Funa said.

Given the decline in incomes for both corporations and households, the FSCC said there are clear indications of heightened risk aversion.

In the capital market, this risk aversion is apparent in corporate issuers leaning mostly to shorter-term tenors that will be ideal for operations and boosting liquidity rather than capital expenditure.

“Issuers are facing discerning investors who are searching for yield, the same investors who are deciding between mobilizing or retaining liquidity,” Securities and Exchange Commission Chairman Emilio B. Aquino said.

The FSCC is an inter-agency body composed of representatives of the BSP, the Department of Finance, the Insurance Commission, the Philippine Deposit Insurance Corp., and the Securities and Exchange Commission. — Luz Wendy T. Noble