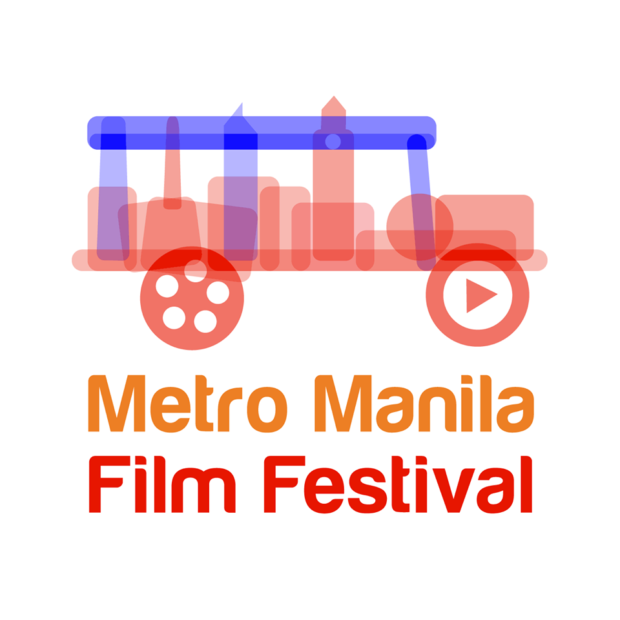 MANILA, Philippines — The Film Development Council of the Philippines (FDCP) on Thursday denied wanting to take over the Metro Manila Film Festival (MMFF) after a “bubwit” from Malacaang said the council supposedly wanted to expand its powers.

“Until this moment, they [FDCP] say that hindi nila gustong kunin ang (they don’t want to take over the) MMFF,” Senator Risa Hontiveros, who sponsored the proposed budget of the council whose chair and other officials sat behind her.

Keep on reading: FDCP denies wanting to take over MMFF