Filipino Live Keeping you up to date with the latest news, opinions, headline, stories, trends & more in the country. Browse the site for up to date information on national, regional and world wide happenings from politics, business, economy, finance, sports, movies, lifestyle, travel, events, food and a lot more
Home NEWS Ex-Barcelona star Iniesta vows to play on after surgery 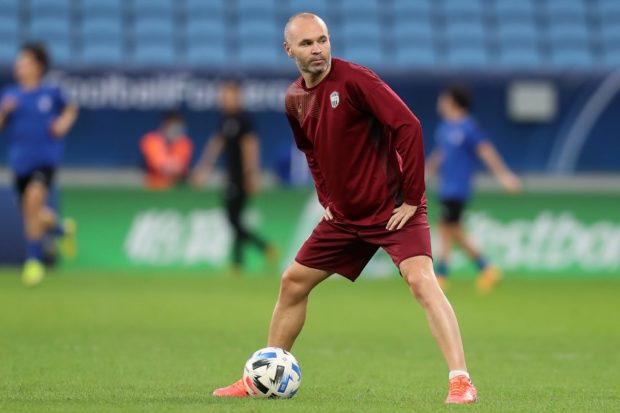 Former Barcelona star Andres Iniesta has promised his glittering career won’t be cut short by the thigh injury that has left him facing four months on the sidelines.

The World Cup-winning Spanish midfielder, 36, said he planned to be back for his Japanese club Vissel Kobe next season after undergoing surgery in Barcelona on a ruptured tendon.

Iniesta suffered the injury in the knockout stages of the Asian Champions League, where he helped Vissel reach the semi-finals before they were knocked out on Sunday.

“The surgery has been a success and I am feeling very well,” Iniesta said in a statement posted on Twitter, with a photo of himself giving the thumbs-up from his hospital …

Keep on reading: Ex-Barcelona star Iniesta vows to play on after surgery