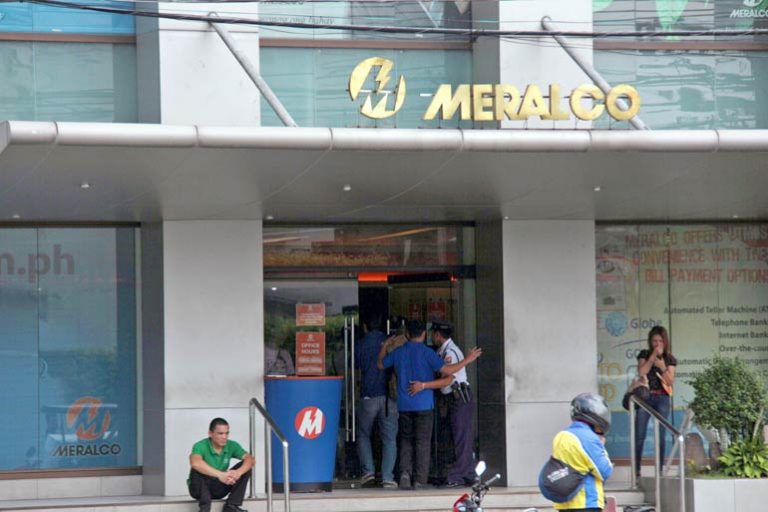 THE Energy Regulatory Commission (ERC) on Tuesday ordered Manila Electric Co. (Meralco) to return P1.4 billion to its customers for over-collecting some charges in their monthly electricity bill.

At the same time, the regulator told the power distribution company to collect from consumers P2.38 billion representing under-collection in the power generation charge. The so-called over- and under-recoveries are pass-through charges.

ERC Chairperson and Chief Executive Officer Agnes VST Devanadera said in a press statement on Tuesday that the commission’s initial evaluation of the documents submitted by the listed utility revealed the over-collection in the transmission, system loss, lifeline subsidy, and senior citizen discount rates.

“Meralco is directed to refund its member-consumers, beginning on the next billing cycle from receipt hereof… for a period of three months or such time that the amount shall have been fully refunded,” the ERC said in its order.

The ERC said that it was able to verify the over-collections based on the distribution’s utility’s documents for the period covering January 2017 to December 2019.

“ERC ordered Meralco to refund the over-recoveries at an average rate of P0.1331/kWh (per kilowatt hour), for a period of approximately three (3) months until fully refunded,” the ERC said in a separate press release.

The energy regulator added that Meralco also incurred around P2.38 billion in under-recoveries under its generation rate.

It instructed the utility to collect the computed under-recovery in the generation rate at P0.0395/kWh, for around 24 months until fully collected. Collection would start on the next billing cycle.

“Meralco is required to submit within ten (10) days from its implementation a sworn statement indicating its compliance with the ERC’s relevant Order,” the ERC said.

Ms. Devandera said that the agency was prioritizing the consumers’ welfare by acting on the pass-through charges.

“We will find means, such as stretching the collection of any under collection to a longer period and effecting a quick refund for over collection, in order to temper the impact on consumer’s bill,” she added.

In a separate press release, the ERC said that it had allowed the National Transmission Corp. (TransCo) to collect a feed-in tariff allowance fund (FiT-All) of P0.0983 per kWh in the next billing cycle.

“The ERC-approved FIT-All for Calendar Year 2020 in the amount of P0.0983/kWh is lower by P0.1295/kWh as compared to TransCo’s proposed rate of P0.2278/kWh. We came up with a lower FIT-All rate in view of the fact that the Commission used some actual figures as bases in our computations, among others,” Ms. Devanadera said.