Duterte ’not plastic,’ ‘consistent’ on remarks vs Robredo — Palace 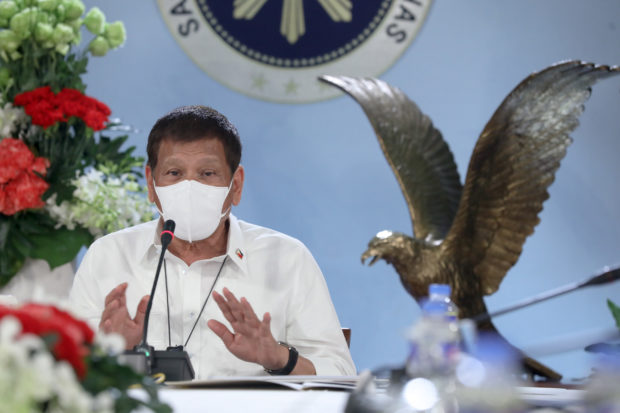 MANILA, Philippines —President Rodrigo Duterte was “not plastic” and was only being “consistent” when he launched tirades against Vice President Leni Robredo, Malacaang said Thursday.

(The President is not a hypocrite. It’s not only now that he did that. His behavior is consistent…

Keep on reading: Duterte ’not plastic,’ ‘consistent’ on remarks vs Robredo — Palace