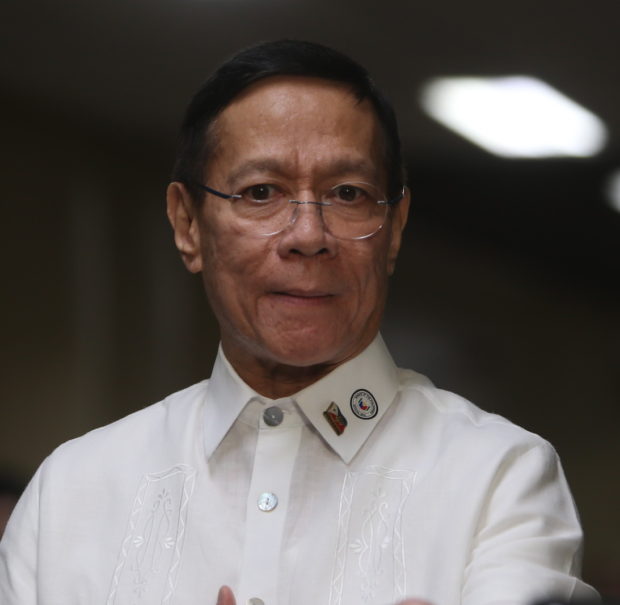 MANILA, Philippines — The Philippines would have secured the delivery of 10 million doses of Pfizer COVID-19 vaccines as early as January next year had Health Secretary Francisco Duque III worked on the documentary requirements needed for the deal.

This was according to Senator Panfilo Lacson, who was able to talk to Philippine Ambassador to the US Jose Romualdez about the official who “dropped the ball” on the Pfizer vaccine deal.

According to Lacson, the negotiation between U.S. Secretary of State Mike Pompeo and Foreign Affairs Secretary Teodoro Locsin Jr. as arranged by Romualdez started in July this year, which would have allowed the country…