Drinking buddies hack each other in Quezon 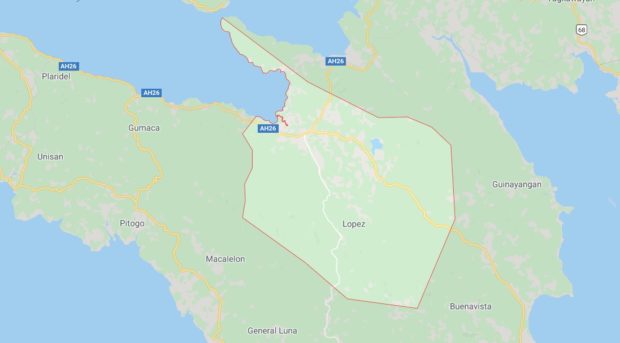 LUCENA CITY —- A farmer hacked his drinking buddy over a quarrel regarding their children in Lopez town in Quezon province on Monday night, police said.

Lopez police reported that Tirso Otable, 49, surrendered to the local police station at 8 p.m. and admitted that he hacked Nicanor Cristo Campit Sr., 70, in Barangay Bocboc.

A report stated that while they were having a drink 20 minutes earlier, Otable took a bolo and reportedly hacked Campit on his head.

Campit retaliated and also hacked his attacker on his left hand.

Their neighbors brought the two to the Magsaysay Memorial District Hospital for treatment.

Investigators found out that before the incident, the two had a…

Keep on reading: Drinking buddies hack each other in Quezon