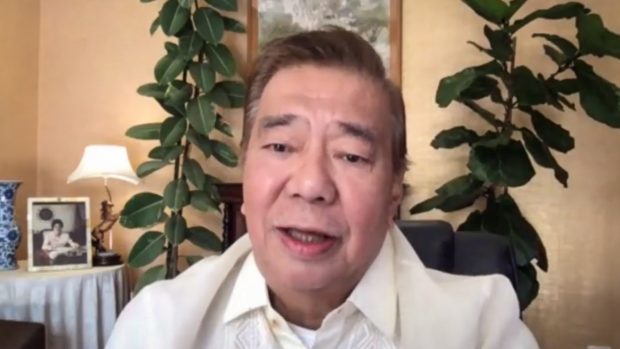 During Senate debates on the proposed 2021 national budget, Drilon asked Senator Panfilo Lacson, who was defending next year’s budget of the Department of National Defense (DND), about how much fund from contracts or arrangements of the AFP is pending in the PITC.

“We understand it and we can be corrected on this. The AFP would transfer funds to PITC for the PITC to do the procurement,” Drilon noted.

“Don’t be horrified with the figures. The outstan…