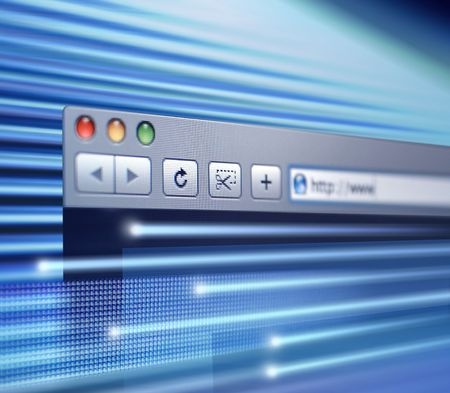 Converge became a trending topic on Twitter with over 14,000 tweets as of 2:45 p.m. after users reported service disruption in some parts of the country.

In an advisory, the Converge ICT Support team said it is experiencing issues in its Data Center since 1:10 p.m. Tuesday, affecting the connection of its subscribers nationwide.

“Our technical team is already working to resolve the issue in the soonest possible time and have your internet connection restored,” Converge said.