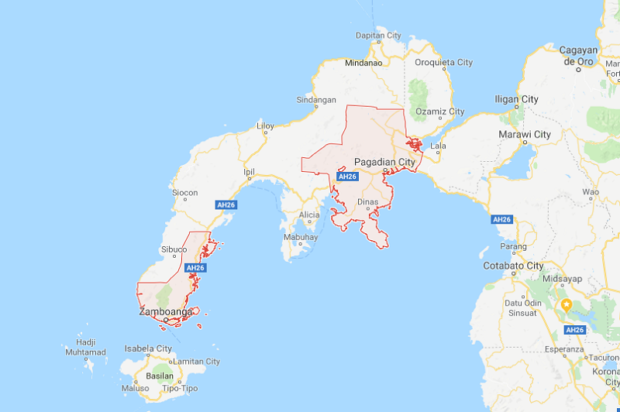 PAGADIAN CITY —- Two years after closing ranks against a common political enemy, Zamboanga del Sur Gov. Victor Yu and 2nd District Rep. Leonardo Babasa are breaking up their alliance due to a quarrel over commissions from government projects, another ally revealed.

Governor Yu and his wife, 1st District Rep. Divina Yu, have confirmed a falling out between them and Babasa due to the latter’s unfulfilled promise that the couple would decide whom to award national government-funded projects for his district.

These revelations sprouted as public works projects were put on the spotlight for alleged corruption that President Duterte vowed to stamp out in his remaining days in office.
…