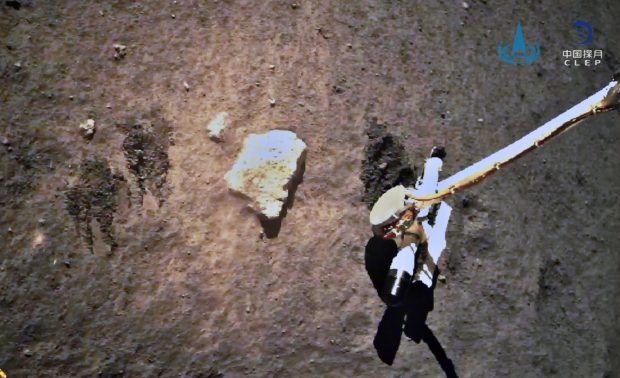 With this mission, China became only the third country to have retrieved samples from the Moon, following the United States and the Soviet Union in the 1960s and 1970s.

Beijing is looking to catc…