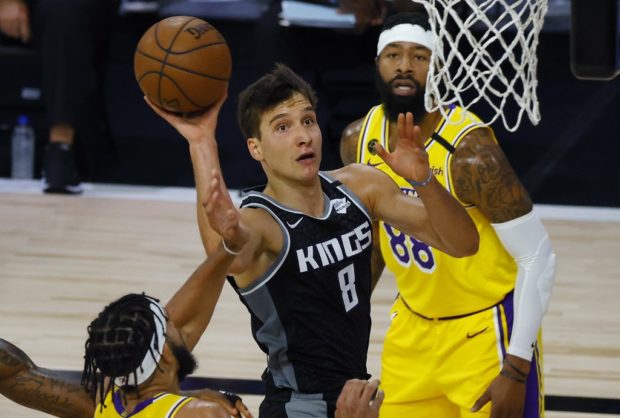 The Milwaukee Bucks, who are attempting to persuade NBA Most Valuable Player Giannis Antetokounmpo to stay with them long term, began a dramatic overhaul of their roster on Monday night.

The Bucks acquired point guard Jrue Holiday from the Pelicans and forward Bogdan Bogdanovic from the Sacramento Kings, according to multiple reports.

The trades will not be official until the NBA league year begins this weekend.

Anthony Smith got Devin Clark to submit under a triangle choke at 2:34 of the first round to win the main event at UFC...
Read more
NEWS

ILOILO CITY---The Philippine National Police in Western Visayas paid tribute to a police officer who was shot dead during a drug buy-bust on Saturday. In...
Read more

First nanosatellite made by Filipinos returns from space after 2 years