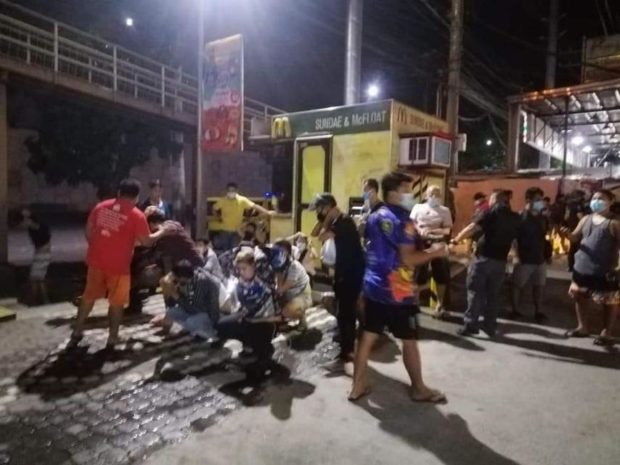 MANILA, Philippines — A bill at the House of Representatives seeking to allow the presumption of guilt of drug suspects is an “alarming knee-jerk reaction” to the shootout between the police and drug enforcement agents, Amnesty International (AI) said in a statement issued on Wednesday.

Butch Olano, AI section director, said House Bill No. 7184, which was passed on third and final reading at the House, on Tuesday, showed “a dangerous disregard for human rights guarantees under domestic and international law.”