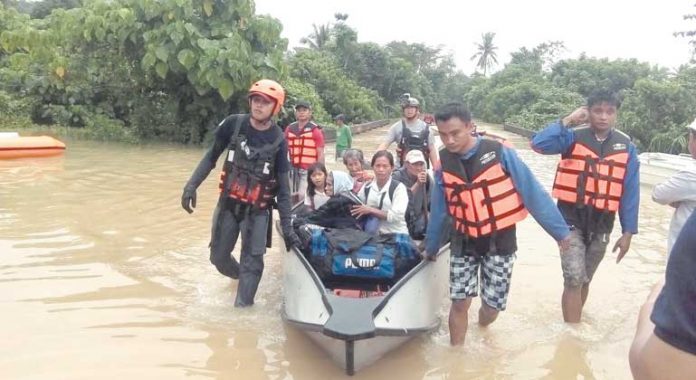 A MEASURE calling for a third package of economic stimulus programs — which would be known as Bayanihan III if passed — has been filed at the House of Representatives.

Marikina Representative Stella Luz A. Quimbo filed House Bill (HB) No. 8031, or the proposed Bayanihan to Arise as One Act of 2020, which takes into account the extensive damage caused by a series of typhoons late in the year, on top of the setbacks to the economy inflicted by the pandemic.

“Additional funding and support are an utmost need for the victims in these areas to rise up from the deluge of crises that have hit them, and to help recover from the economic losses sustained,” she said.

The measure directs the National Economic Development Authority (NEDA) to draft a long-term plan that will render the Philippines “resilient (against) future shocks such as pandemics and typhoons.” It also requires NEDA to review the Flood Management Master Plan for Metro Manila and surrounding areas to improve disaster risk reduction and resilience.

The Philippine Statistics Authority (PSA) reported that the economy contracted 11.5% in the third quarter, with the industry and services sectors declining 17.2% and 10.6%, respectively. The agriculture sector grew 1.2%.

Ms. Quimbo noted that the PSA now considers official government projections for 2020 to no longer be achievable in the wake of the third-quarter data.

“The projections (are) highly unlikely considering the contraction of 11.5% in the third quarter and 16.9% in the second quarter,” she said.

The measure would provide incentives for businesses to preserve their staffing levels and subsidies for workers that require testing and sick leave in the event they contract COVID-19.

Bayanihan III also seeks to extend the effectivity of the Bayanihan to Recover as One Act, known as Bayanihan II, as its provisions remain critical for the economic recovery beyond December. — Kyle Aristophere T. Atienza