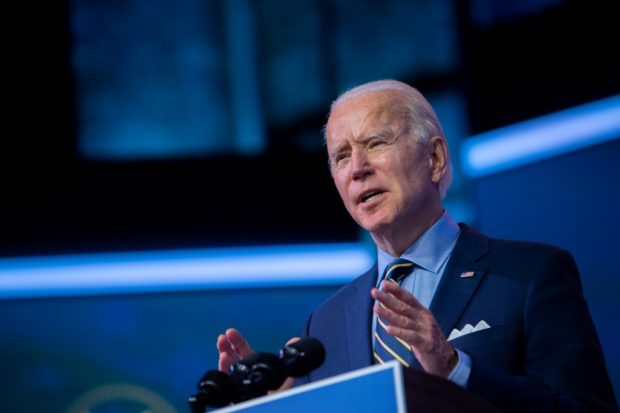 WASHINGTON — President-elect Joe Biden said Monday that Donald Trump’s appointees at the Pentagon were stalling on the transition and warned that the United States faces security risks as a result.

After he and Vice President-elect Kamala Harris were briefed by their transition teams on national security, Biden said that political appointees at the Pentagon as well as the Office of Management and Budget had put up “roadblocks.”

“Right now, we just aren’t getting all the information that we need from the outgoing administration in key national security area(s),” Biden said after the briefing.

“It is nothing short, in my view, of irresponsibility.”

Biden said he was seeki…

Go assures Healthcare for All

SEN. Christopher Lawrence “Bong” Go launched his 99th Malasakit Center in Nueva Vizcaya and the fourth in the Cagayan Valley Region on Thursday. The...
Read more

UP upturned – The Manila Times