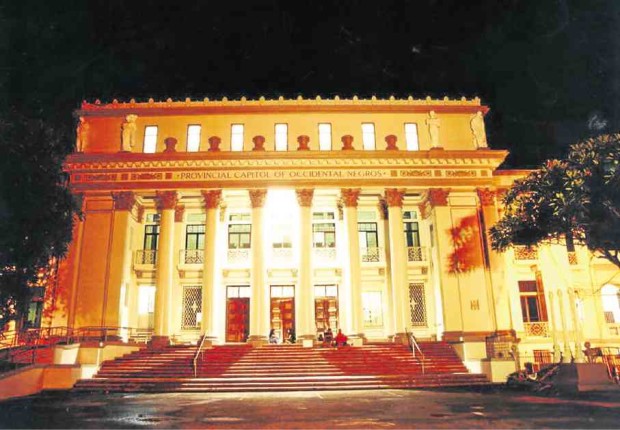 BACOLOD CITY —- The Sangguniang Panlungsod has approved the allocation of P19 million for the Performance-Based Bonus (PBB) of Bacolod City government employees.
Vice Mayor El Cid Familiaran said employees of the City Health Office, City Treasurer’s Office, City Planning and Development Office, and City Assessor’s Office would receive PBBs equivalent to 65 percent of their basic salaries as of December 2019.
“This is because the four offices received Seals of Good Local Governance,” he said.
The rest of the city employees will receive PBBs equivalent to 57.5 percent of their basic salaries.
Familiaran said the PBBs could be released before the end of November.
The Department of In…