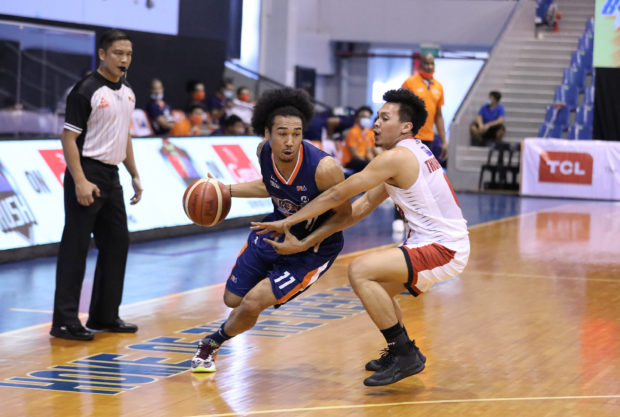 There’s a math in a best-of-five series that’s vastly different from a best-of-seven affair.

Meralco coach Norman Black made sure his players understood the urgency behind that difference.

“We just talked about the fact that if we go down 0-2, we will have no chance to come back in the series,” Black said shortly after his wards carved out a 95-77 victory over Barangay Ginebra in their PBA Philippine Cup semifinal showdown on Friday.

The Bolts tied the series at one game apiece and turned their half of the semifinal bracket into a best-of-three affair.

And they did so by working out the math: Down 13 at one point, the Bolts went plus-31 the rest of the way to put themselv…

How will you remember 2020? Five or ten years from now, most would remember it as the toughest year of their lives, others a year...
Read more
NEWS

By Bjorn Biel M. Beltran, Special Features Assistant Editor The world was caught unaware by the coming of the COVID-19 pandemic, with many businesses, organizations,...
Read more
NEWS