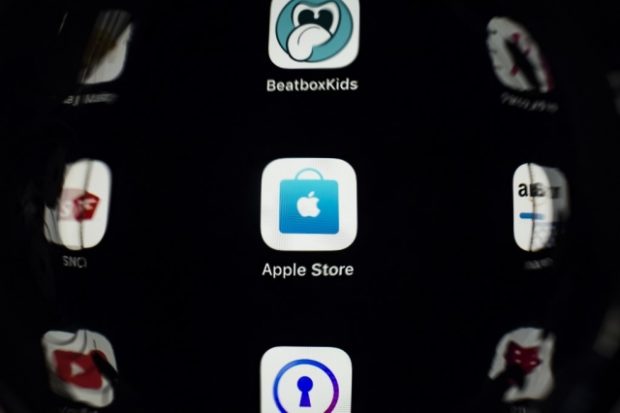 Apple on Monday, Dec. 14, began adding labels that reveal what user data is gathered by games, chat or other software offered in the App Store for its popular mobile devices.

The iPhone maker announced plans for such “privacy labels” when it first unveiled the new version of its iOS mobile operating system, which it released in September.

“App Store product pages will feature summaries of developers’ self-reported privacy practices, displayed in a simple, easy-to-read format,” Apple said in a blog post when iOS 14 launched. “Starting early next year, all apps will be required to obtain user permission before tracking.”

Apple began pushing out the labels on Monday, with the r…

by Robin MILLARD Agence France Presse GENEVA, Switzerland (AFP) — Pfizer announced Friday that it will provide up to 40 million of its Covid-19...
Read more
NEWS

MALACANANG has assured the public that the country has enough testing facilities to screen travelers arriving from countries with confirmed cases of new coronavirus...
Read more