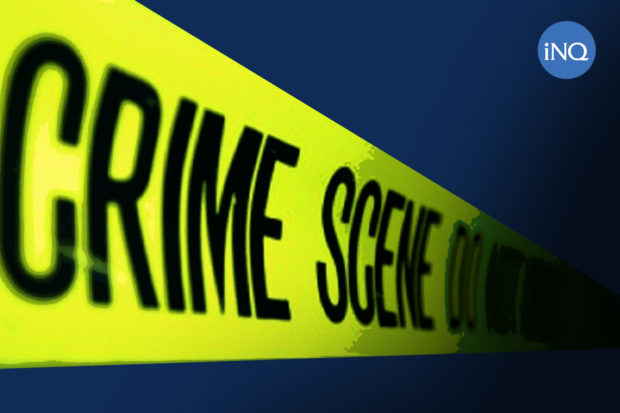 CEBU CITY —- A female lawyer was gunned down by two men aboard a motorcycle along the national highway in Barangay Looc, Danao City, north Cebu on Thursday afternoon.

Lawyer Baby Maria Concepcion Landero-Ole was driving her car on the way to Cebu City when she was shot by one of the two men onboard a motorcycle that drove alongside her around 2:50 p.m.

The killing happened almost six months after her husband, Juanito, was also shot dead by two unidentified men in Danao City while buying a banana cue.

Juanito, according to the police, had just been released from the New Bilibid Prison in Muntinlupa City when the killing took place.

Investigators did not reveal the nature of …