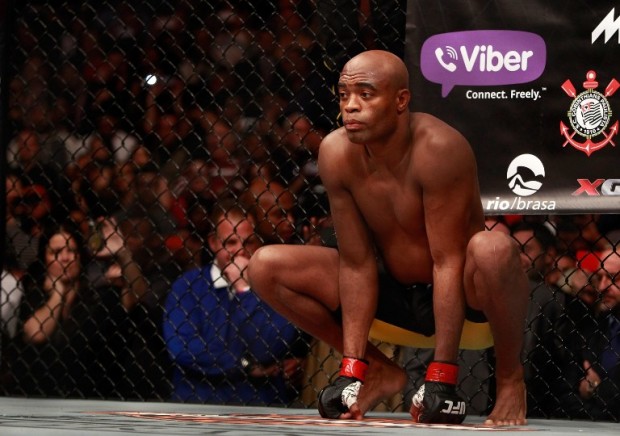 Anderson Silva, a middleweight who dominated Ultimate Fighting Championship like few fighters ever, has been released by the promotion he helped make famous.

UFA president Dana White confirmed to TMZ on Thursday that Silva was released despite having one more fight left on his contract.

Silva, 45, has posted a just a single victory in his last nine fights — a span of more than seven years. He was soundly beaten by technical knockout by Uriah Hall in the fourth round on Oct. 31 to fall to 34-11 with one no contest in his career across all organizations. He’s also tested positive twice for performance-enhancing drugs, but was cleared of the most recent failed test in 2017.