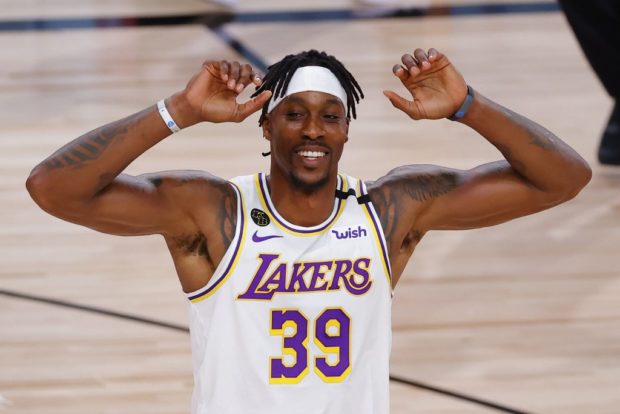 Now he’ll try to help the Philadelphia 76ers win their first since 1983.

Howard’s agent Charles Briscoe confirmed to ESPN that the center agreed to a one-year contract worth with the 76ers on Friday. ESPN reported that the deal is for the veterans minimum of $2.6 million.

Philadelphia will be the 2004 No. 1 overall pick’s eighth different team. (Howard has two stints with the Lakers).

However, Howard’s path to Philadelphia wasn’t a direct route. About an hour after NBA free agency started at 6 p.m. ET on Friday, Howa…