AFP on Robredo rescue efforts: No request, SOS made by VP 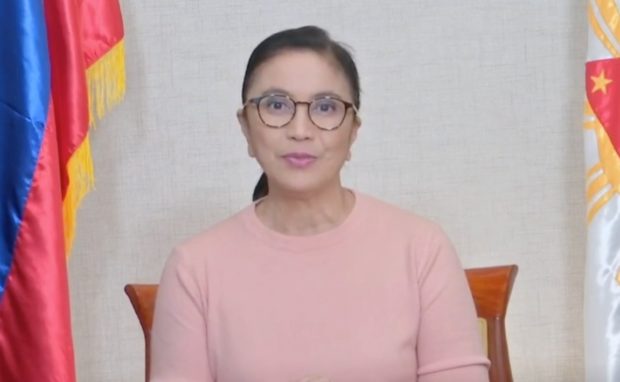 MANILA, Philippines—There was no top level coordination from the Armed Forces of the Philippines (AFP) with Vice President Leni Robredo during the onslaught of Typhoon Ulysses because the Vice President made no request or distress call that needed approval of the AFP leadership.
Maj. Gen. Edgard Arevalo, AFP spokesperson, issued this statement on Wednesday (Nov. 18) to clarify that the military had no official role in Robredo’s rescue efforts.
The statement came after Malacanang described the Vice President’s facilitating of rescue requests in typhoon-stricken areas as usurpation of presidential powers and President Rodrigo Duterte lashed at his vice president for supposedly competin…

Keep on reading: AFP on Robredo rescue efforts: No request, SOS made by VP