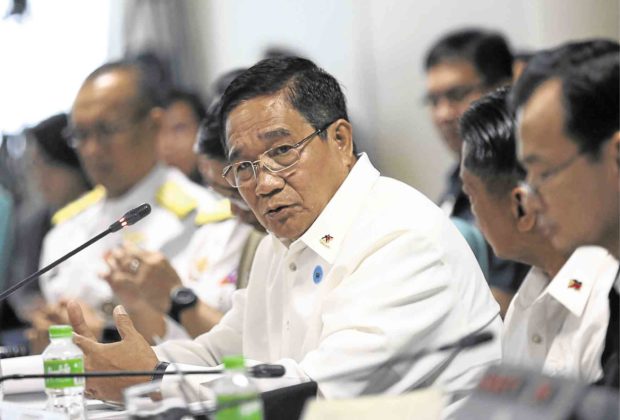 MANILA, Philippines—National Security Adviser Hermogenes Esperon Jr. on Friday (Nov. 20) insisted that adding dozens of Davao City villages to the list of those that would receive P1.58 billion in counterinsurgency funding for the city alone was a justified move.
Davao City, President Rodrigo Duterte’s hometown, will get P1.58 billion, or about 10 percent of the total P16.4 billion, for the barangay development program of the counterinsurgency strategy now being enforced by the National Task Force to End Local Communist Insurgency (NTF-Elcac).
An executive order of Duterte created the task force to carry out what the EO said was a “whole of government approach” in defeating communist…

Philippine Airlines (PAL) announced on Wednesday that it was working on a plan to restructure its debt and rebound from the coronavirus disease 2019...
Read more